Just spent a lovely day on the beach with a friend and her kids. In a few days she’s off to holiday in an off-grid cottage on the Jurassic coast. She was hoping for rain, initially at least, so that the rain water tank would be full for their arrival. She rents it informally from a friend of a family friend, and, she sadly said, when they ‘go’ that will probably be it. 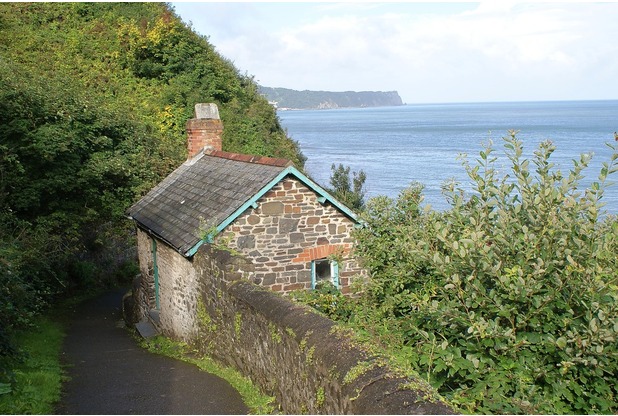 From my own on-off affair with a remote, unrenovated cottage I can tell you how precious it feels. The suspicion is that there are fewer and fewer of these humble houses around, surviving only a notch or two above derelict, and all the more charming for that. The ones especially built into a cliff or above a cove will mostly have been snapped up and made-over into tasteful, comfortable holiday lets. So it goes. A sympathetic bringing-up-to-date is fair enough really, but where, oh where, will those of us for whom a holiday includes washing in a tin bath and footling around in the dark, cursing damp matches, go now?

Not to this place, above. Not because it’s been made-over, but because the National Trust have the keys and they’re not letting you mess about with it, thank God. It’s called Bucks Mills Cabin and it perches on a Devon cliff. For decades is was some-time home to two artists, Judith Ackland and Mary Stella Edwards. They used is as a summer home and studio until Judith’s death in 1971. At which point the door was closed with all their things, including paint sets half-way through pieces of work, and the door locked. 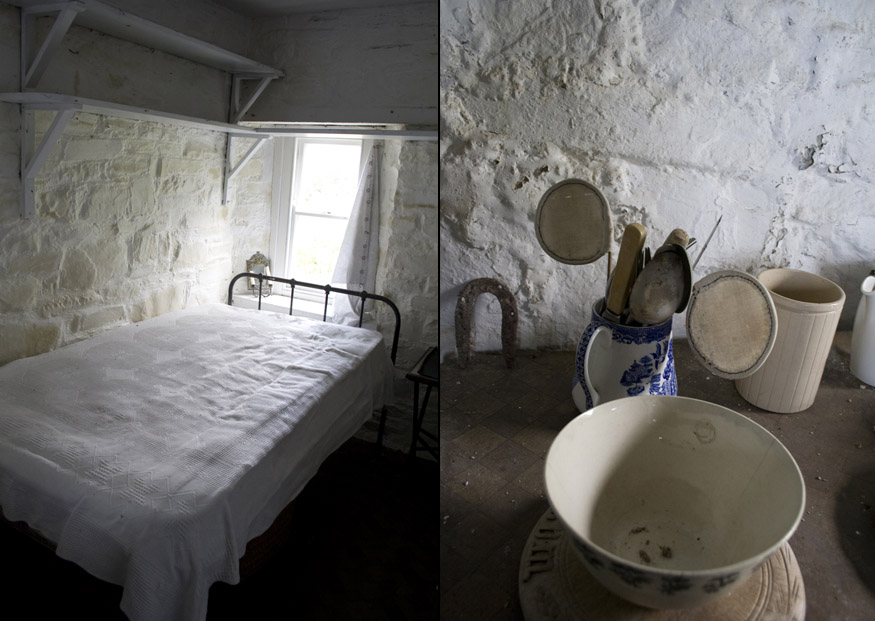 The National Trust now own it, and have kept just everything there as it was. It is occasionally used for artist’s residencies, and from one of these I found a wonderful blog documenting a stay there by artist Kate Paxman. She takes armful’s of bedding from the linen cupboard to air before making up the brass bed overlooking the sea. What a dream. The blog has lots of gorgeous photos of the details of the house, and also quotes from Mary’s diaries and poems, as well as featuring their paintings. This poem, written two years after Judith’s death, is a beautiful, sad tribute to their relationship that blossomed there.

The Words of Others
‘The North Star’, the half-heard radio said,
No matter in what connection; and the tears sprang
Sliding across my eyes – so that I heard no more –
Hiding this paper, but not that constellation
That shines in my brain and ever at that door
Where we stood always when stars were bright at bedtime,
Stood in the dark night air, joined in love and gazing.
And in a book I read – a few words only –
‘The rowan alerady bright with berries’;
And at once we stand together in that enchantment and place
First found that day, and I picked the oak-leaf spray
To hold it always – but now only with tears.
I have it still, shrivelled and dry, among my treasures.
Mary Stella Edwards, January – February 1973. 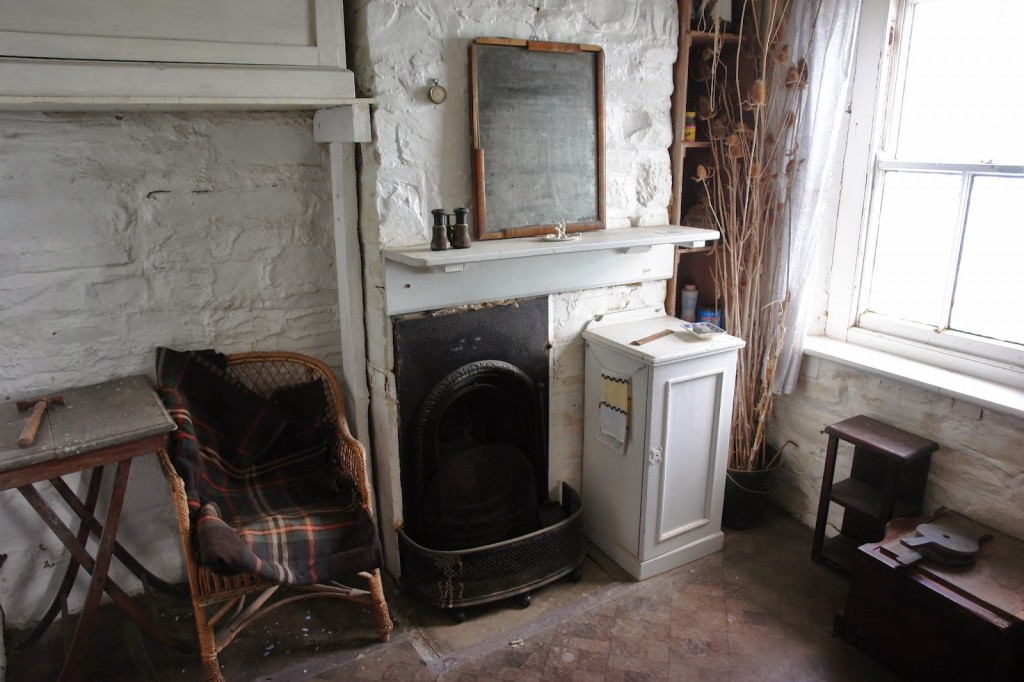 If you’d like to see the cabin for yourself then the National Trust have an open day there in September. I suggest climbing into the linen closet and hiding under a bedspread while no-one’s looking. 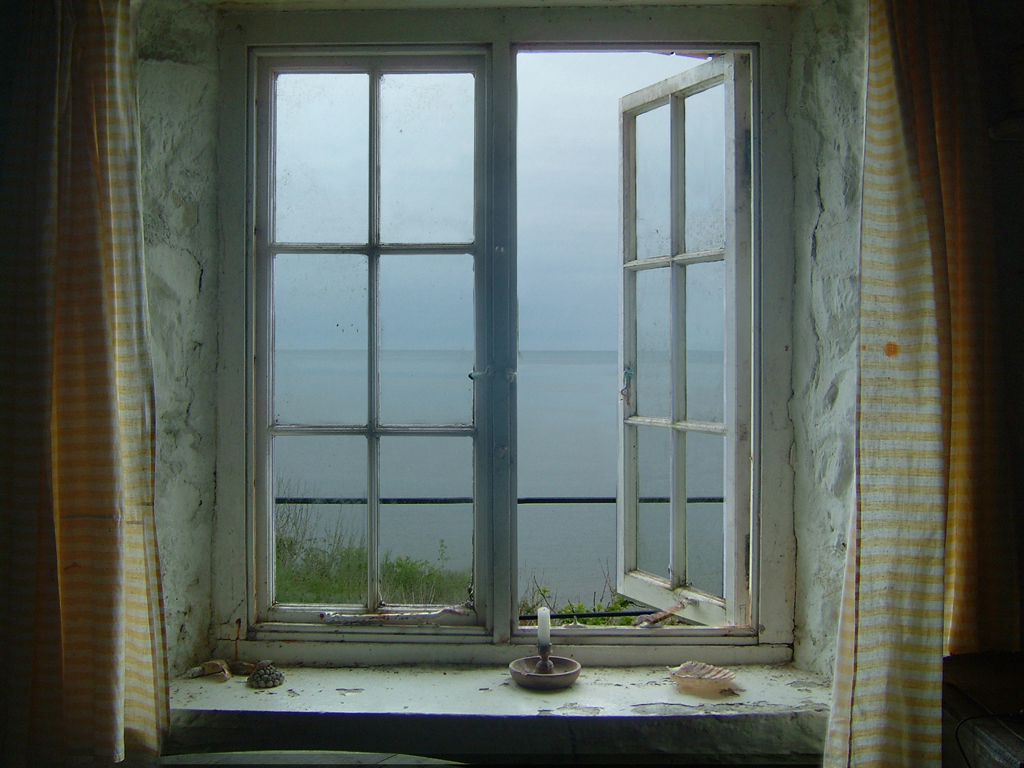