Well it’s been years since I went to the cinema, but last night I stepped out to watch Mother!, the latest from the director of Black Swan. If you have even a passing interest in movies you’ll know that this film has had somewhat mixed reviews, and that according to the director it is supposed to be an allegory for God, Adam and Eve, planet earth and all of that. Wrong – what he has actually created is what all us Interiors-istas have been both waiting for and dreading – a horror movie about having the home you just decorated invaded by philistine guests, who then proceed to fuck it up. I haven’t felt so terrified since a child wiped the inside of a tuna sandwich on my newly painted kitchen walls. 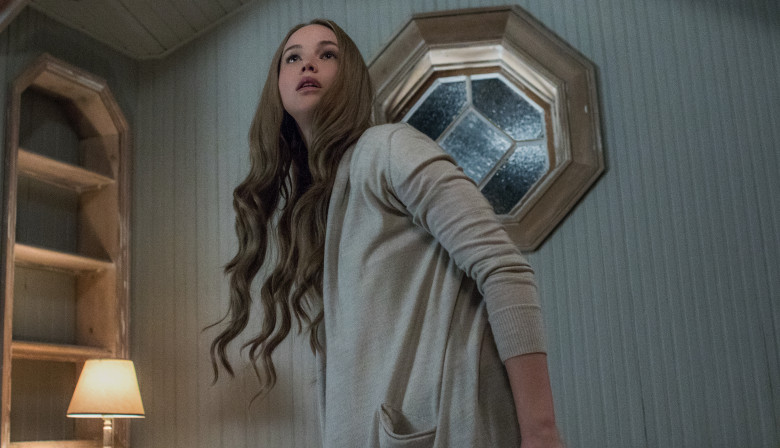 The basics of the plot is that Jennifer Lawrence is the young wife of writer Javier Bardem. She has lovingly refurbished his gothic, octagonal home after a fire, and she’s done it in the pitch-perfect Elle Deco Country style of your dreams. Bleached oak flooring, rustic farmhouse kitchen table, brass taps, trough sinks, glass-fronted armoires full of impeccably minimal glassware. Early on there is a lingering shot of Lawrence washing a chopping board under the rustic-country tap, and just the sound that it makes is enough to tug at the heart of anyone who has ever fantasised about a butler’s sink to call their own. 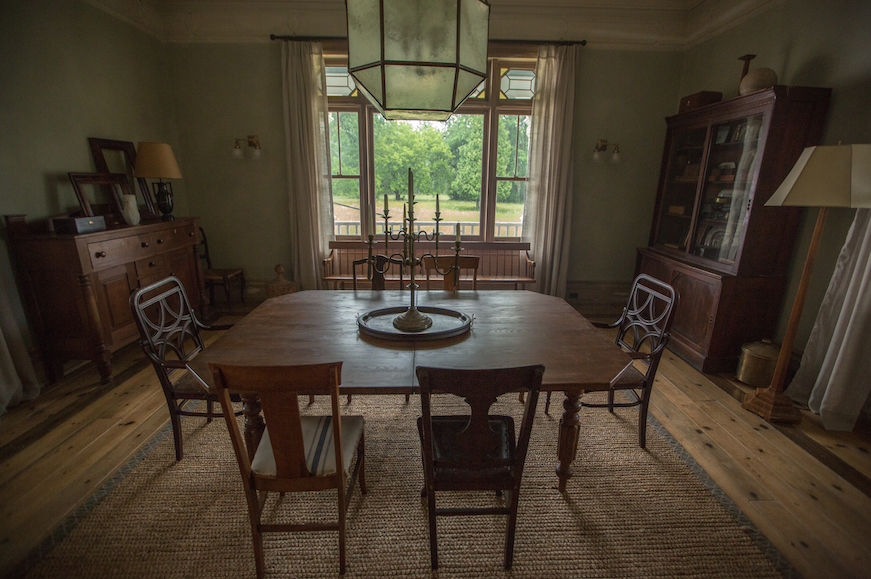 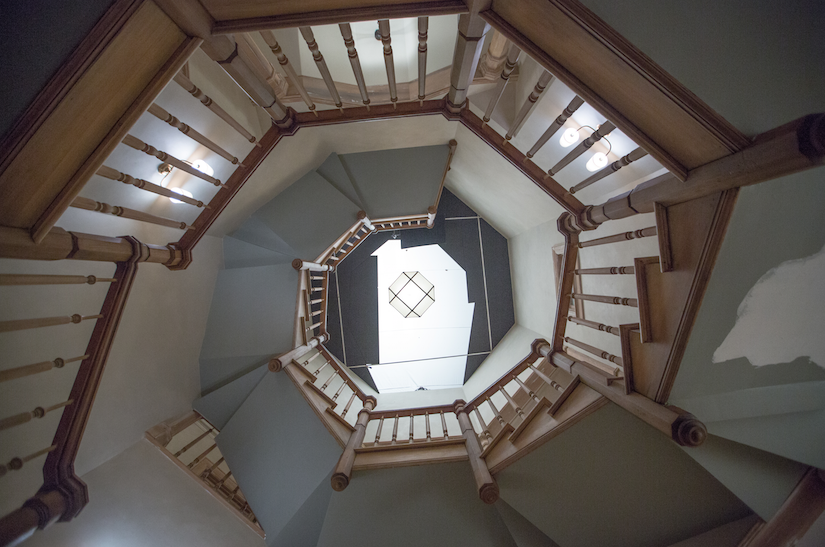 The plot is – really not a spoiler – essentially Escape to The Chateau meets Weird Science, complete with outrageous, home-destroying party (note: Weird Science is about the equally valid fear/dream of having your home turned upside down by Kelly LeBrock in her aerobics wear). During the party people start repainting the walls that J-Law has been lovingly renovating with Tumeric-tinted plaster. My favourite, and surely the most chilling line in the film, is her plea to guests to keep off the epic reclaimed trough sink. “That sink hasn’t been braced yet,” she cries out numerous times. We’ve all been there, right? 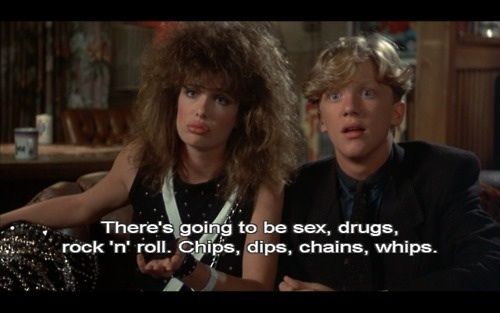 I really enjoyed the film, feeling J-Law’s pain as the beautiful lathe-and-plaster walls come crashing down around her. A plea for humanity to consider Mother Earth? Sure. But the take-away lesson I got from it is, for God’s sake, before you have that housewarming party, hide the paint pots and brace that sink. 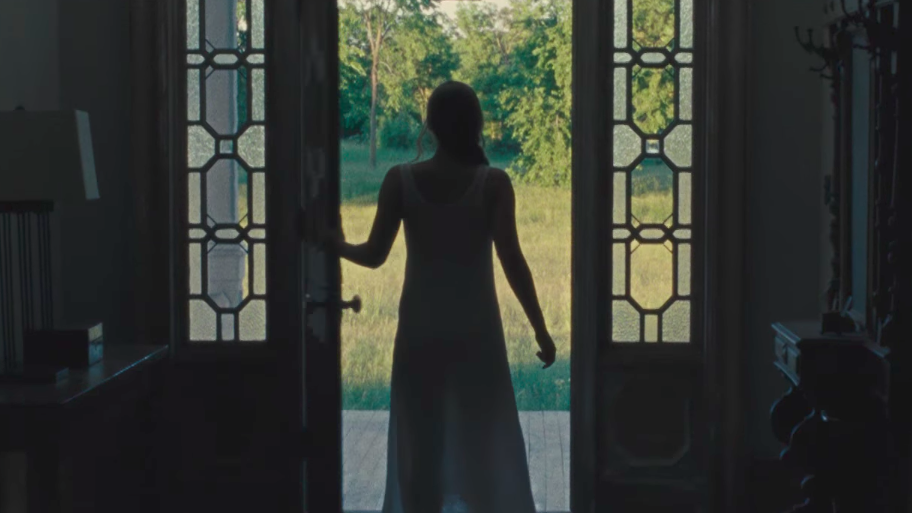