There’s an exhibition on at the London Sofitel hotel, Revealed, which has been curated by Picasso’s grandson Olivier Widmaier Picasso. It shows legendary artists at work either in their studios or in unusual locations. We’ve long run a Pinterest board on this topic and have been aware that the obsession with the subject is widely shared.

The Sofitel exhibition features Picasso obviously, along with Dali, Miro and Chagall among others. In an article in The Sunday Times, Paris-based Olivier who is a TV and music producer said he himself is bad at painting and when he thinks about the 80,000 plus works that his grandfather left behind on his death in 1973, “I feel tired – I think ‘Oh My God’ he was 90 years old and still doing this.” 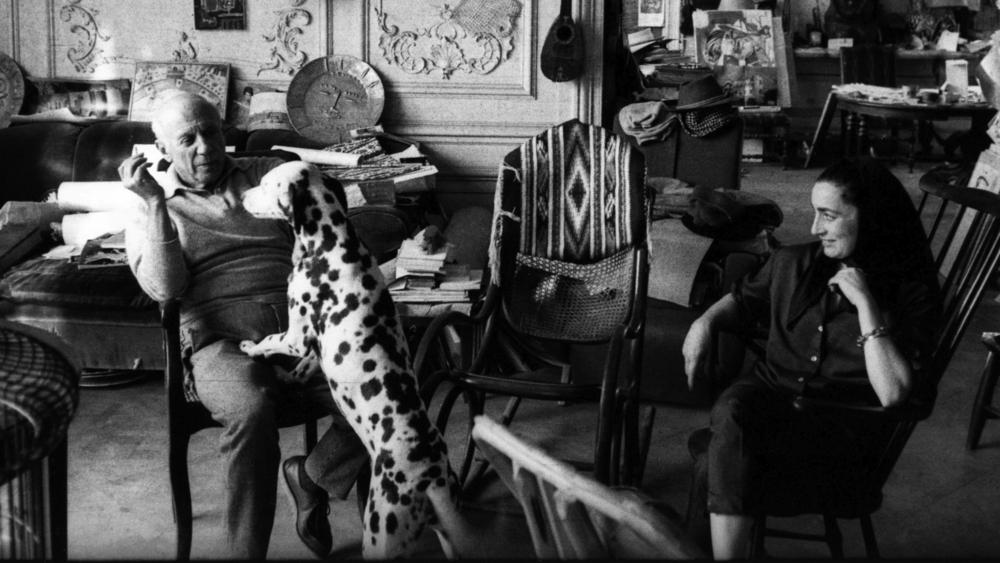 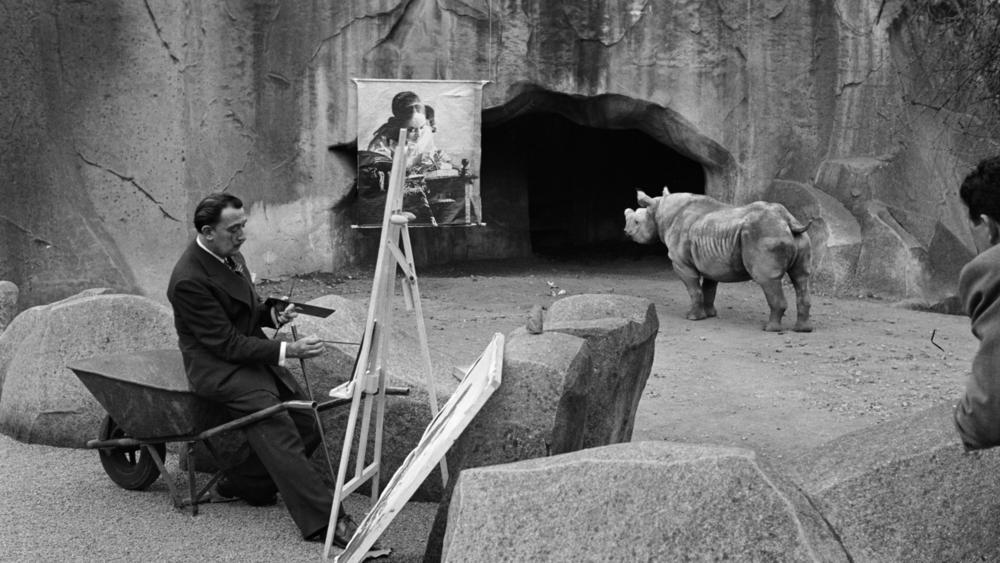 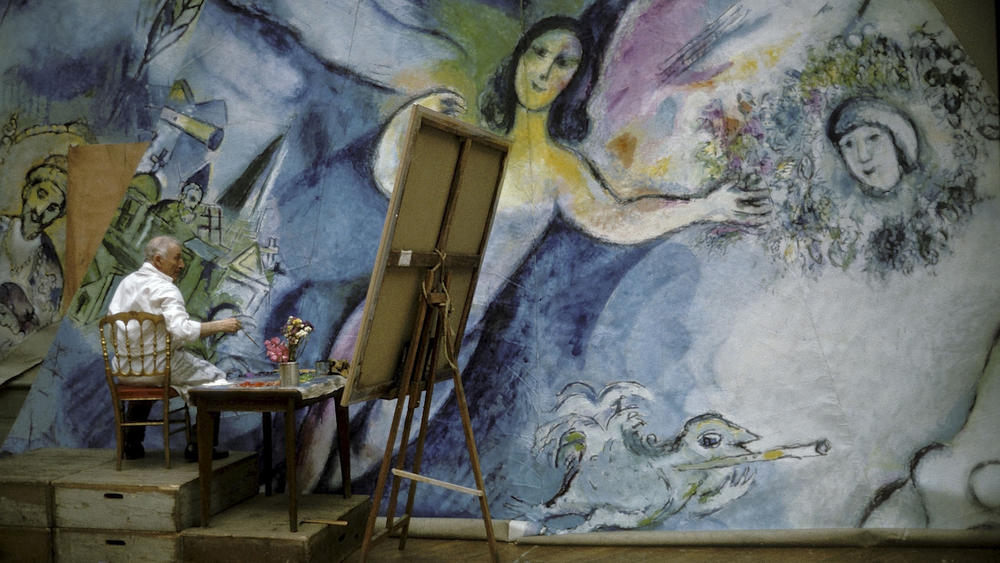 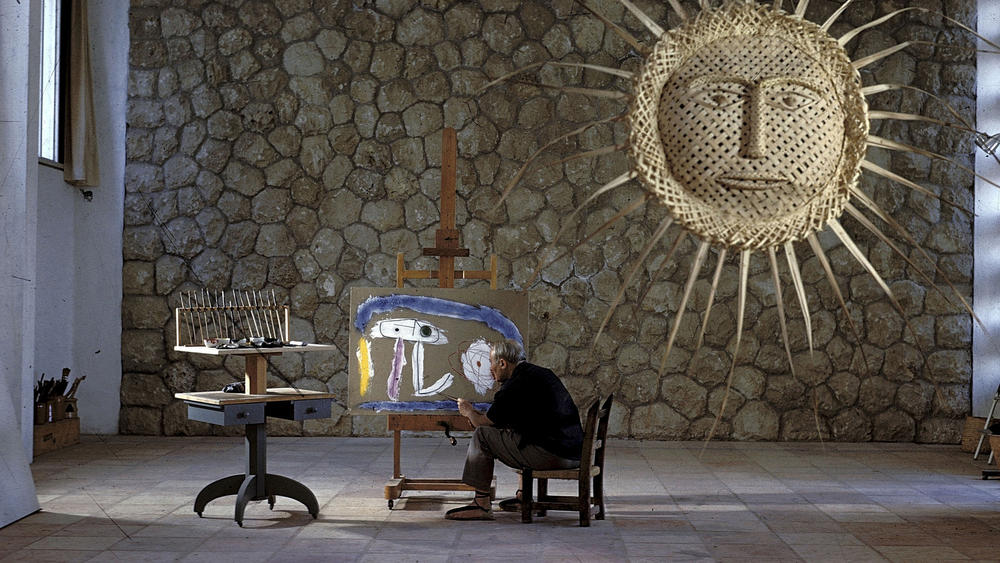 Coincidentally I spoke to Boston-based artist Josh Jefferson this week, who regularly shares images of artists at work on his Instagram. He said he realised all his heroes were typically men, so he started concentrating on female artists and then he was aware he didn’t have any black artists and so he wanted to correct that and basally he’s found it a good way to broaden his own knowledge in his quest for a more balanced presentation of notable artists. Makes you feel a bit squeamish about the word Masters.

Below, is a selection of images from both Josh’s collection and ours. Visit out Pinterest page for even more of the same (and the full credit links). 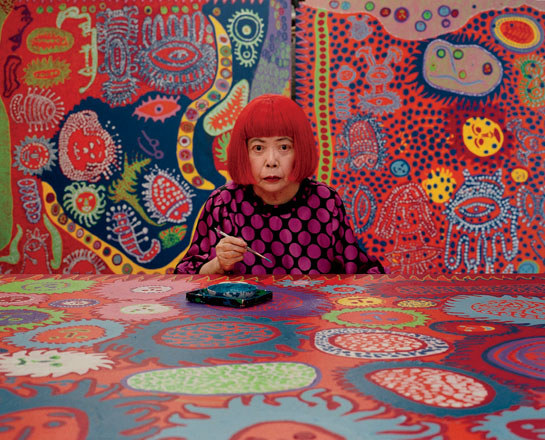 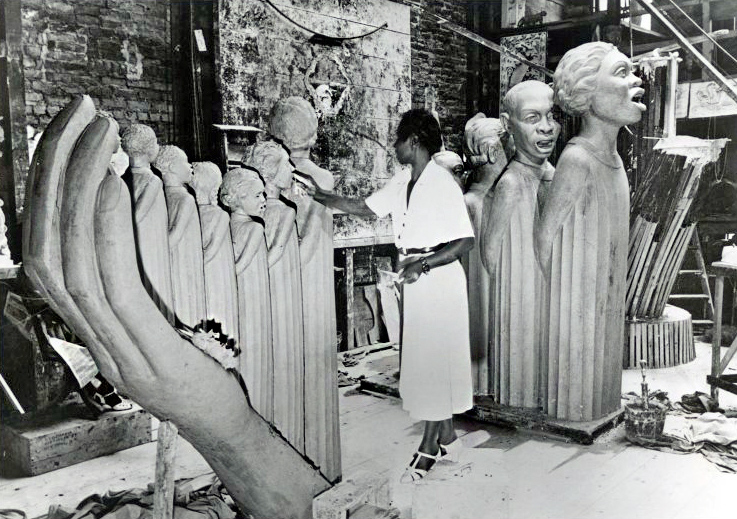 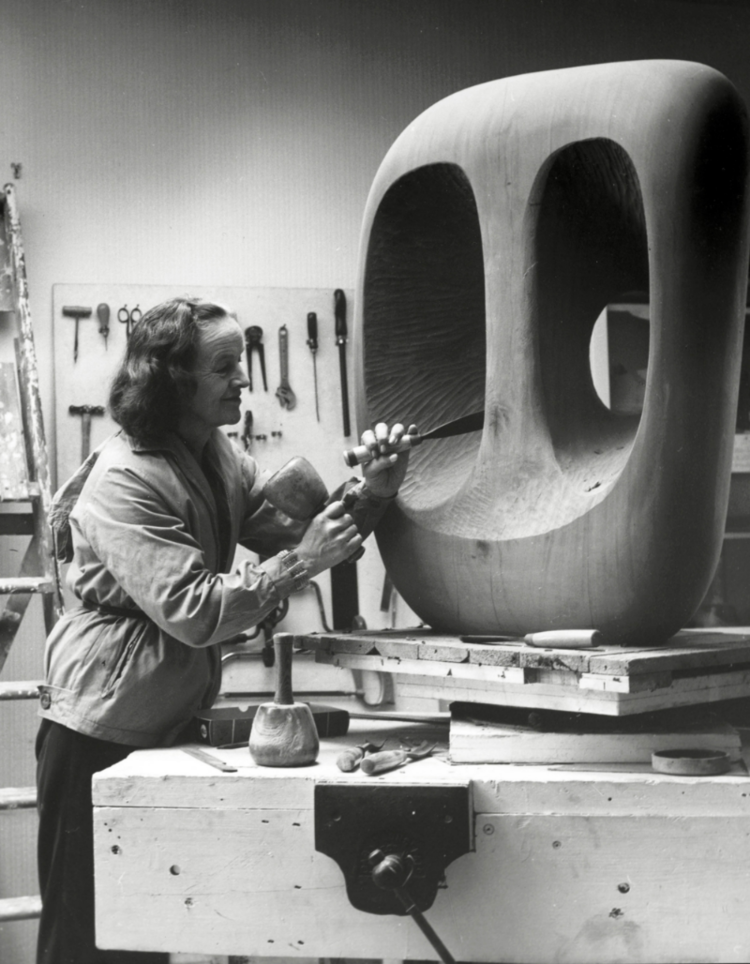 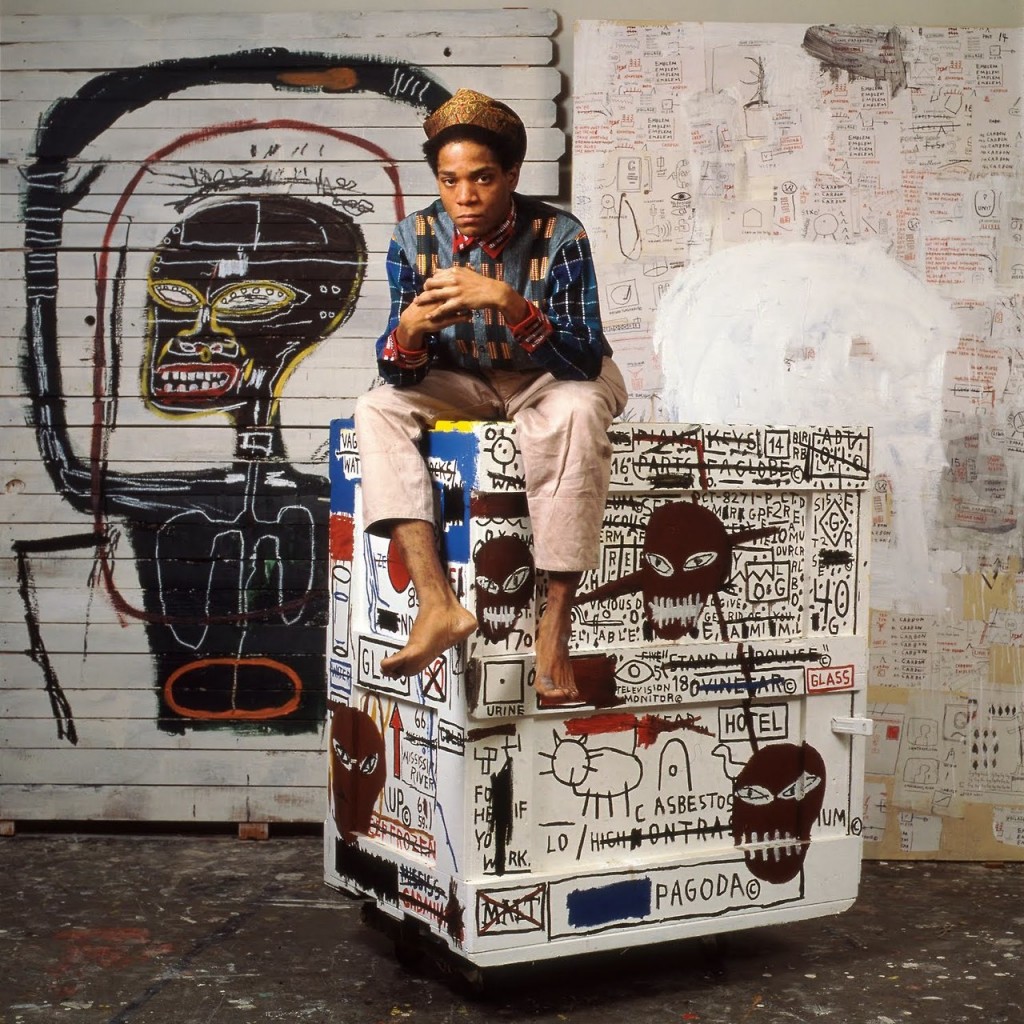 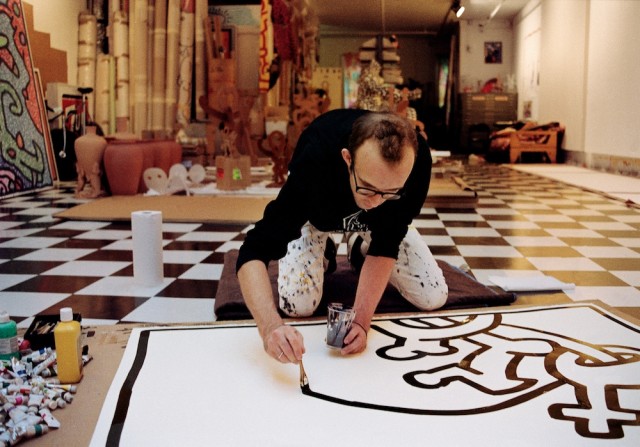 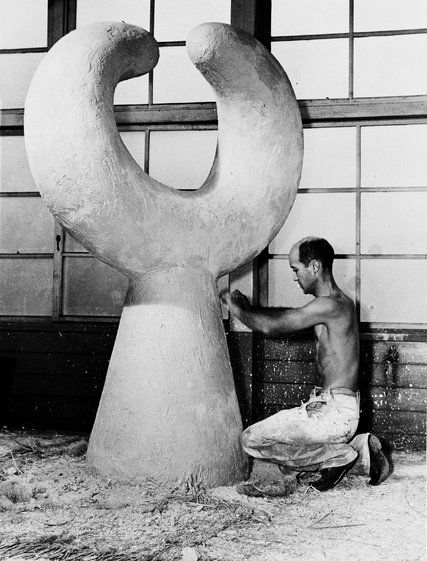 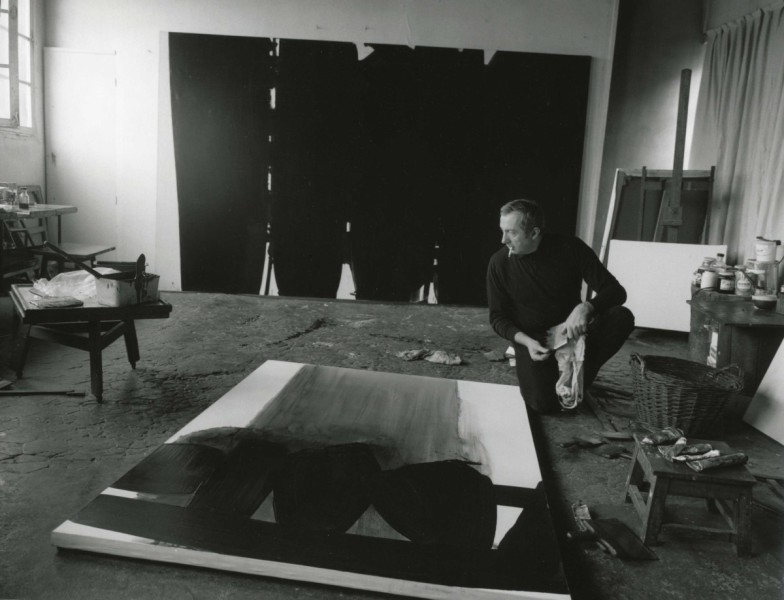 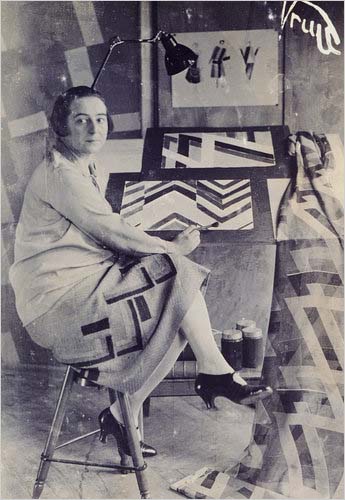 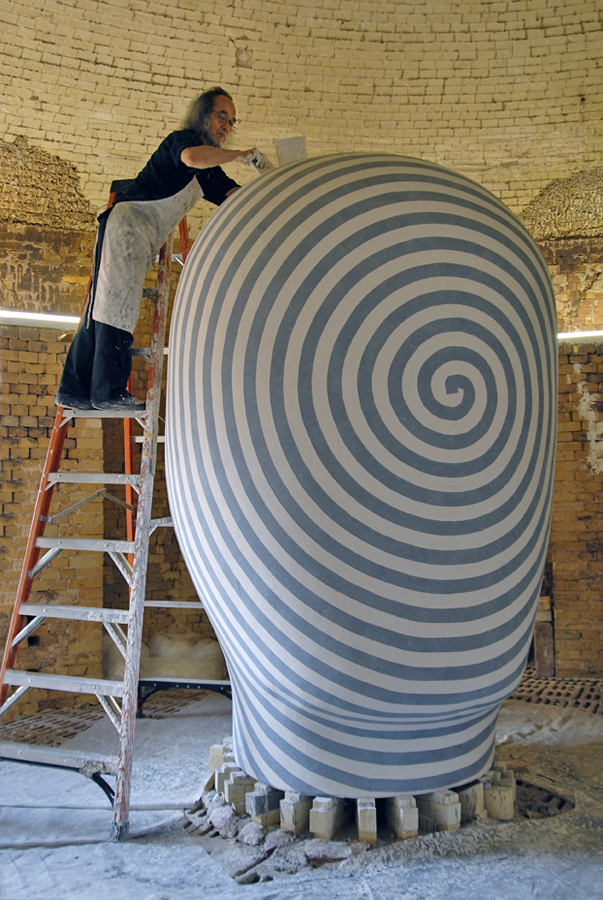