At the risk of turning this into Mumsnet*… I’ve been involved with some emails about the organisation of my kids’ school Christmas Fair. One line of enquiry from the women with the unenviable job of organising the whole thing was that last year’s barbecue run by dads is under threat of not getting enough dad volunteers, it would be a shame if we have to lose it because it was the biggest money spinner, can you all ask your husbands if they can step up. Etc.

Not even touching on how lame it is that the males of the school are not volunteering, why is barbecuing limited to Dads? Don’t get me wrong I’m not chomping at the bit throw some meat about. But if there’s a clear money-raising winner (proceeds go to charity) why do away with it because of gender bias issues? Much more importantly, will we be naming the 15 or so other stalls that the Mum’s will volunteer for almost without even thinking ‘Mums’ present stall’ ‘Mums’ welcome door’ etc to reflect who’s kindly giving their time there too? Or do we just want the kids to think how cute it is that the Dads are doing a lot less than women / stuff that is basically considered women’s work? 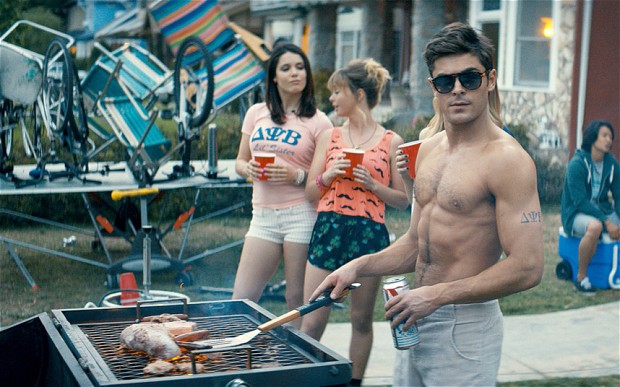 I know I sound ranty about something that’s perhaps minor – it is small potatoes after the gender pay gap, FGM and Saudi Arabia’s women’s rights (in no particular order, just touching on a few of a million “women’s issues”). I also don’t want to be Mum bashing. These women are busy, there’s not enough time in the day for fighting for equality on top of everything else – and they don’t need me criticising them for that. But I care about gender politics and what my kids perceive to be “normal” and I think it’s extraordinary just how out-of-date some clever people are. This is not the 1950s. Many if not most of the Mums in our school have full-time jobs and together with those who do not and who are full-time Mums, are obviously their husbands equals. Yet some seem to be perpetuating the problem of how women are regarded and treated. And unfortunately it is down to us to make sure the minds of our kids are kept wide open so that future girls don’t have to suffer the same old crap when they’ve grown up.

Here’s a recent article that chimes with this, which – warning – might start a fight at home about where the kitchen towels are kept.

*No disrespect at all to Mumsnet – and in fact thanks are due to that forum from ours after a lovely Mum suggested our blog on a thread there recently.