Where do you imagine this September sunset picture was taken? It looks a bit like Corfu to me. But it isn’t. It was taken last week in Scotland. 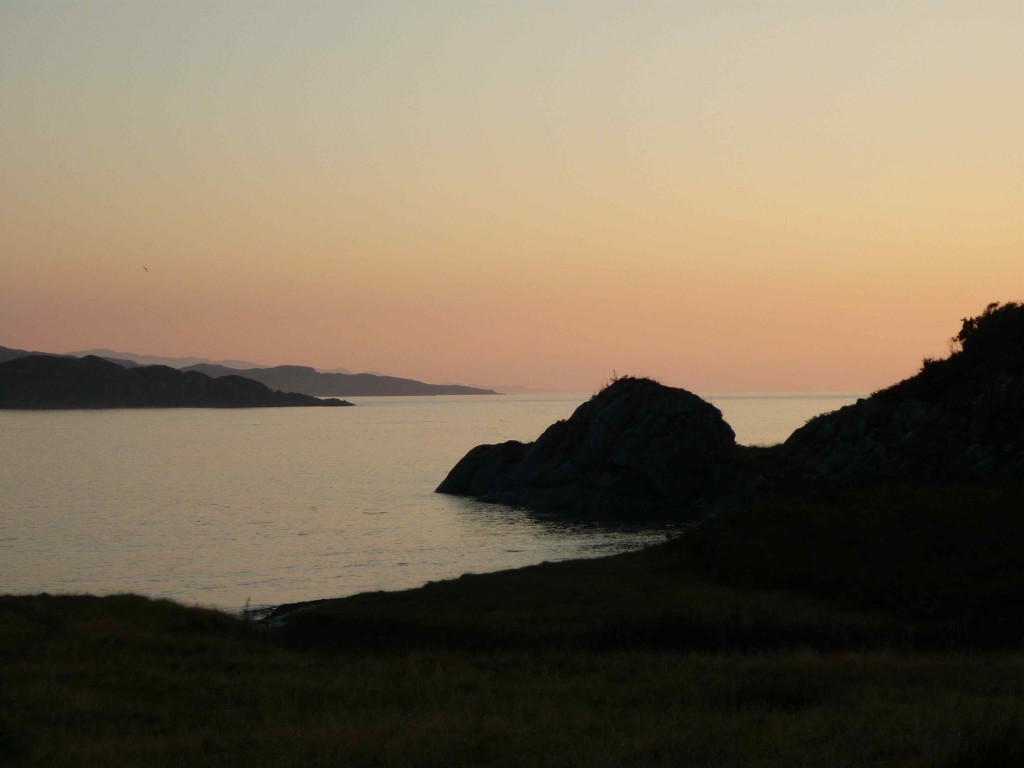 I had another holiday last week. A month after visiting the remote Scottish bothy for the first time, I made time to go back. This time the intention was to try and stay as long as possible. Not easy when everything you need to sleep on, wear, eat and drink has to be carried in via a two hour hike. We decanted a bottle of whisky into a squash bottle and stocked up on Super Noodles and shortbread. The original plan was to walk back to the car halfway through to pick up more supplies, but the feeling of utter remoteness was too good to interrupt, so we rationed the booze and stayed the week. 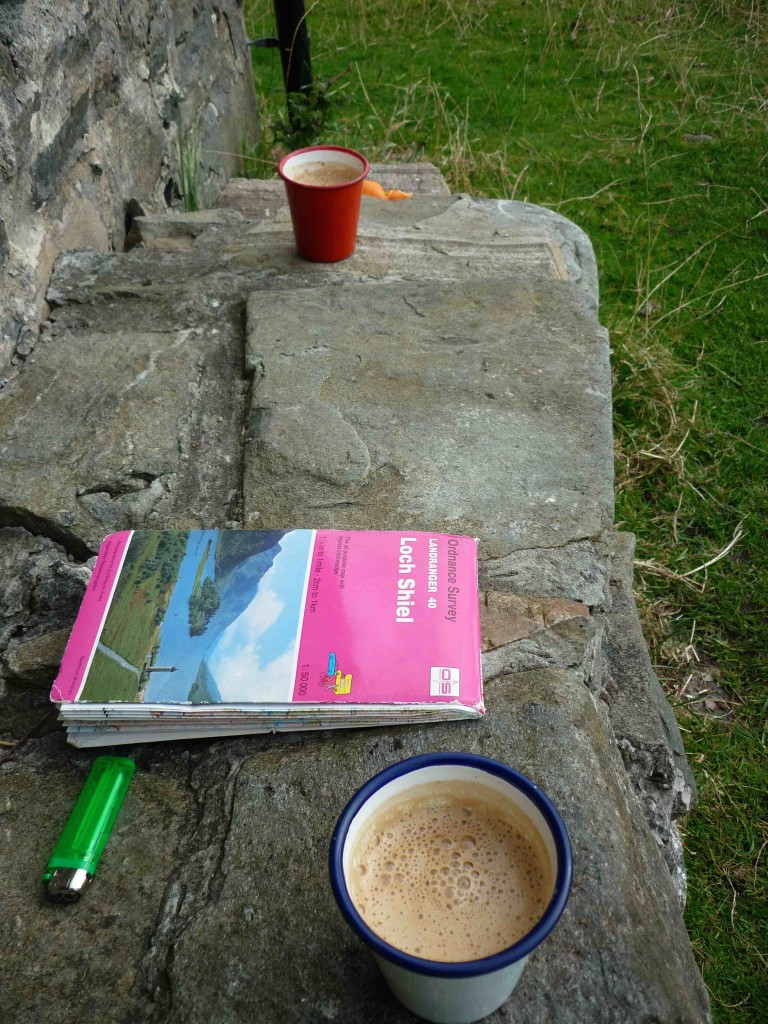 For the first two nights we shared the bothy, first with a man who was there to snorkel, then with a super organised couple who had brought a big bag of coal with them over the hill. But for the second two days we were blissfully alone. And by an incredible bit of luck we had four straight days not just of sunshine but heat. 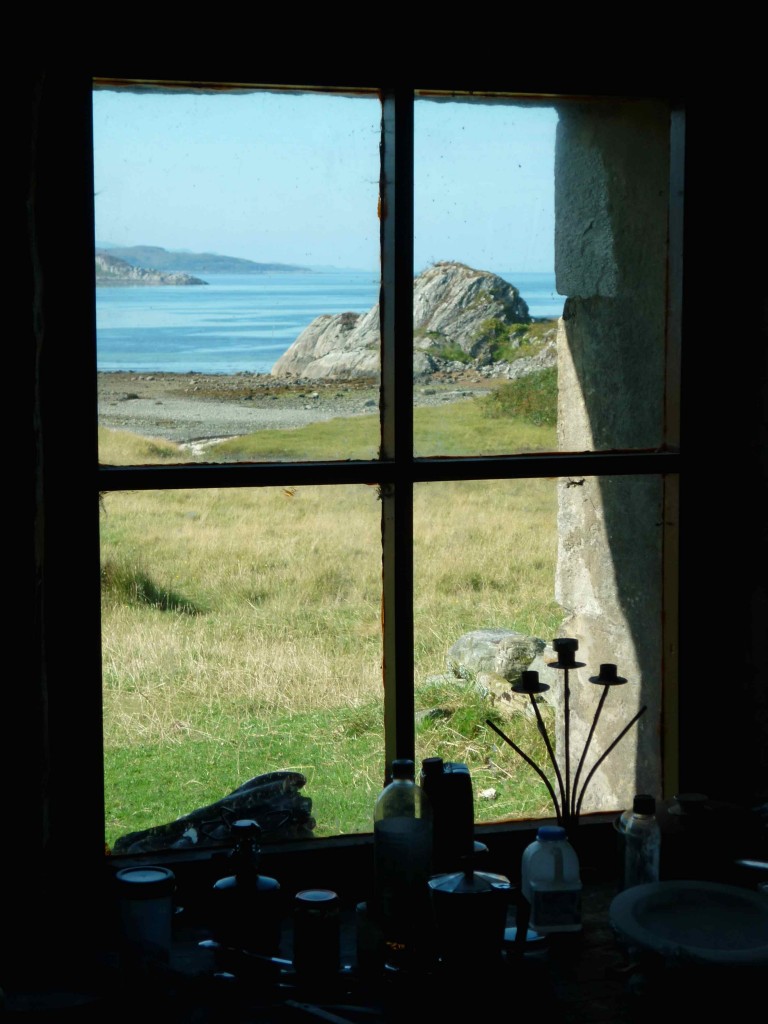 We woke each morning on the sleeping platform to this view. We swam from the beach, dived from the rocks, and explored the peninsula. We found an untouched beach as beautiful as Greece and numerous tumble-down huts, part of long-abandoned villages. As evening fell we watched the sun setting over the rocks and the moon rising from the mountains behind. 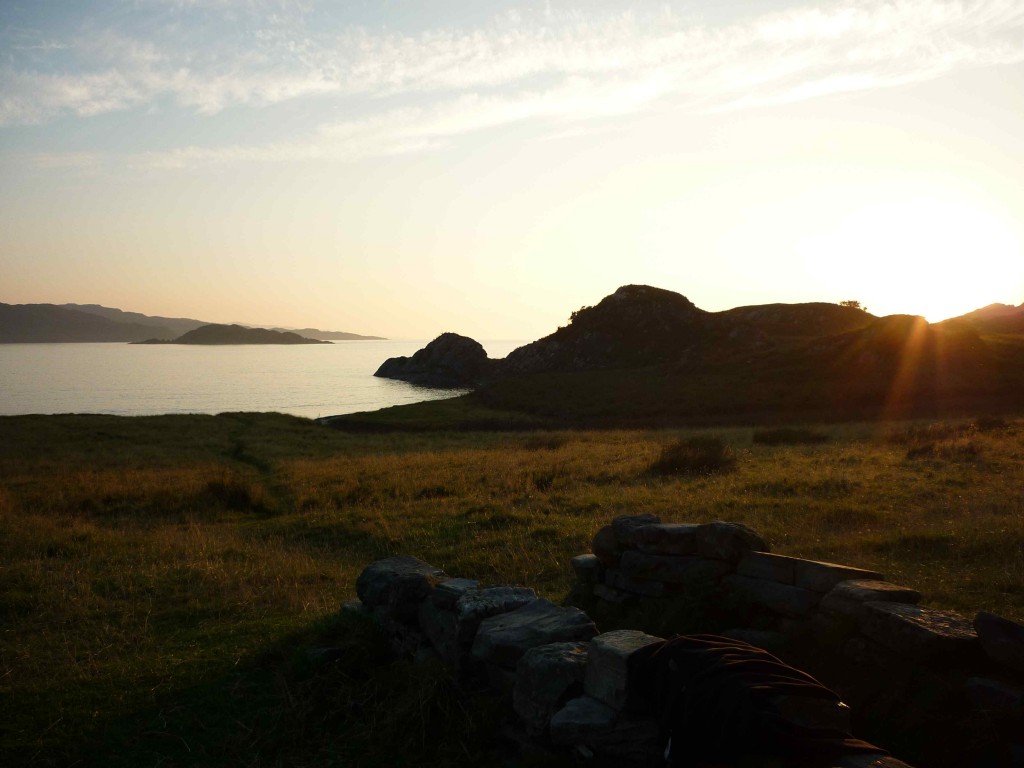 Perhaps because it was just two of us we also saw so much wildlife, which we discussed by the campfire like a pair of clueless Bill Oddies. A heron came every day, a bird of prey hovered for half an hour before diving into the grass and snatching up a mouse. There were seals in the sea, a jumping fish in the river, and at night deer stood outside the window, unbothered by our presence. 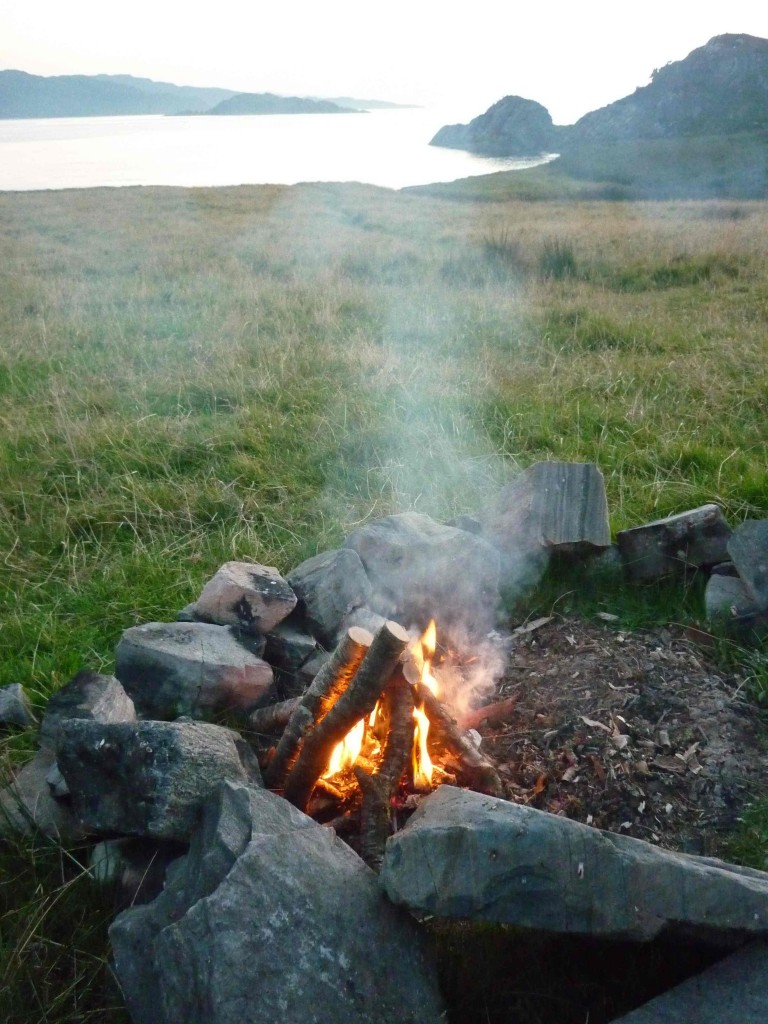 We walked to the woods each day and sawed up fallen trees for firewood. Every meal prepared on the tiny camping stove tasted amazing. Every coffee made with boiled river water was a treat. We spent the week asking how it could be that we could stay somewhere so beautiful, alone, for free? 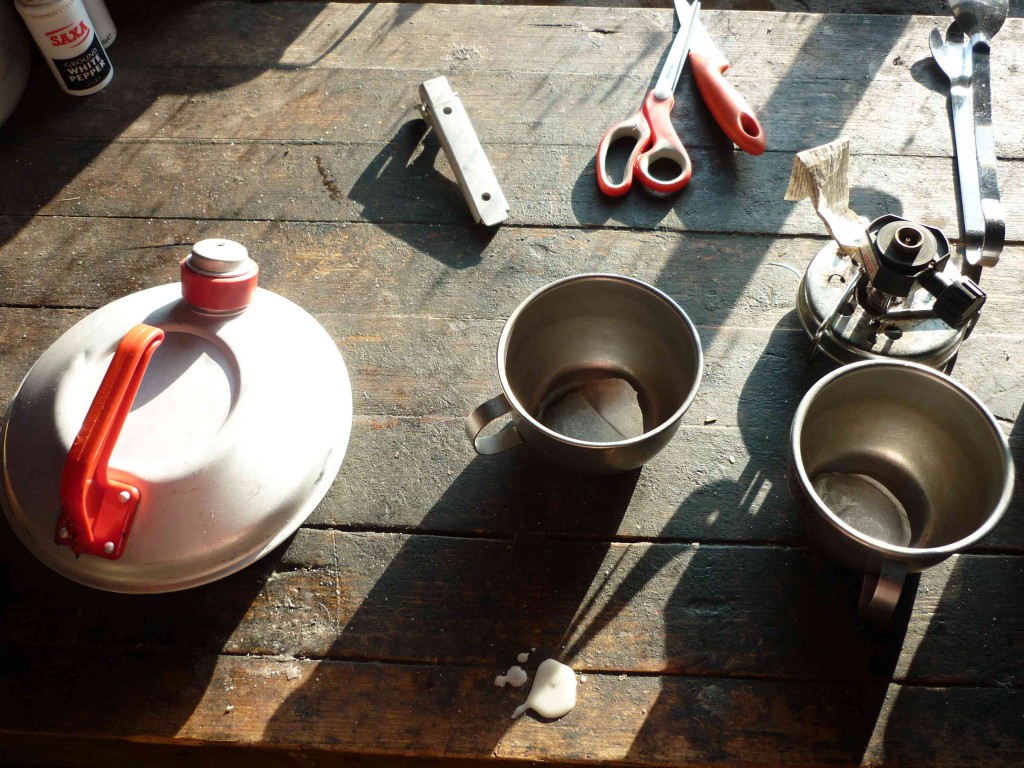 And on the last night the clear skies gave way to low-lying mist. It filled up the marsh behind the house, and glowed in the moonlight, making the house an island in a silver sea. What a week. 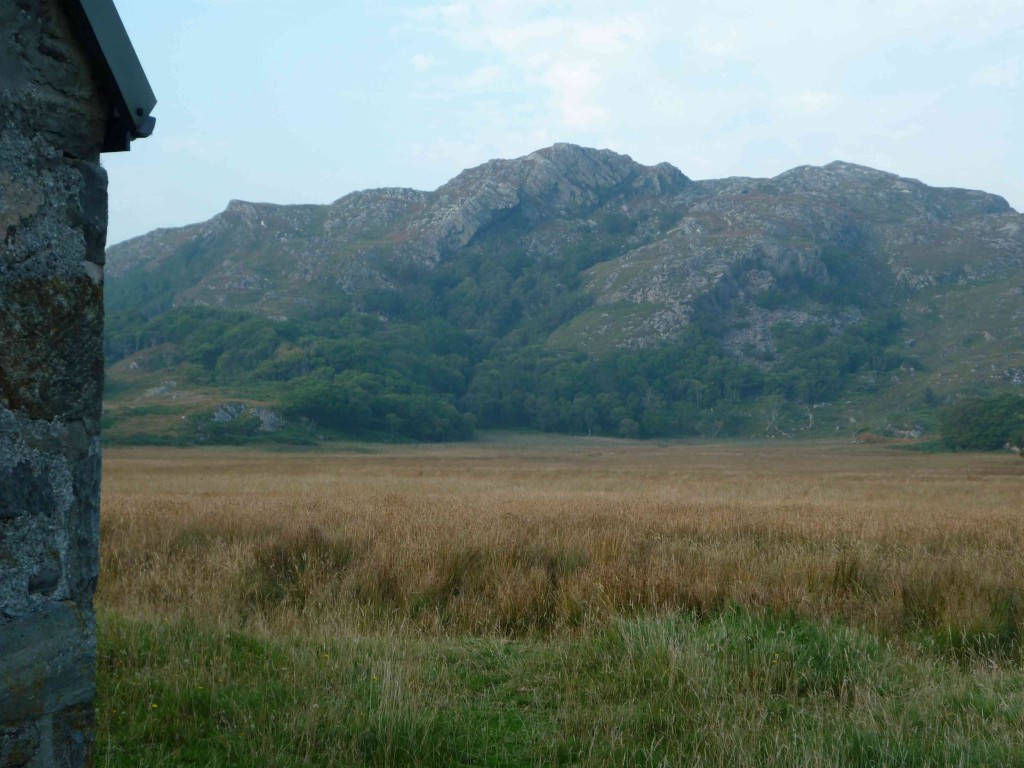 Below are some more photographs. The room we slept in, falling asleep as the fire fell into embers, I took endless pictures of. And as soon as I got home I created a Pinterest board of other bothies that we might visit in the future. I love that within a very basic, sturdy structure, each has its own style and quirks. 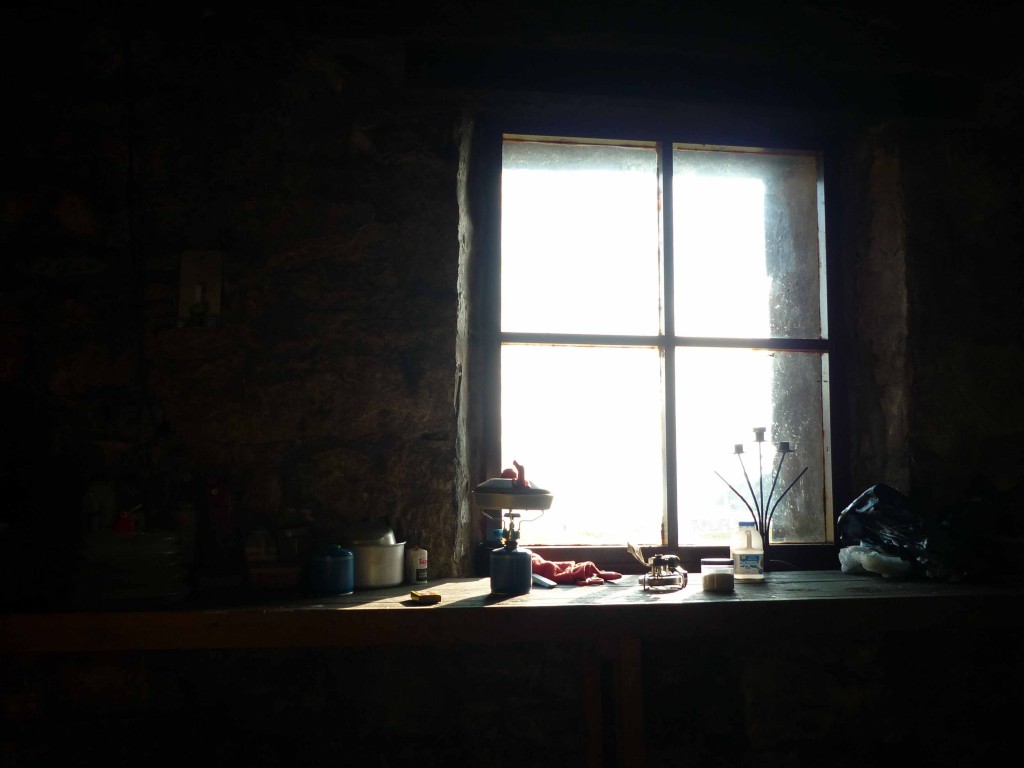 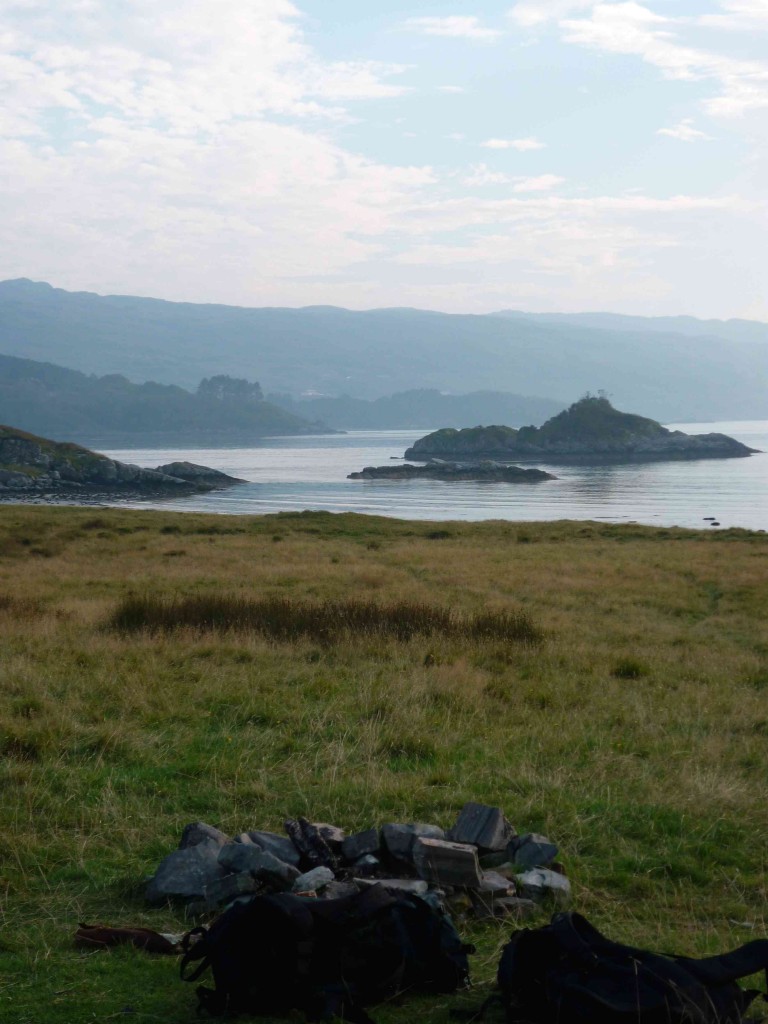 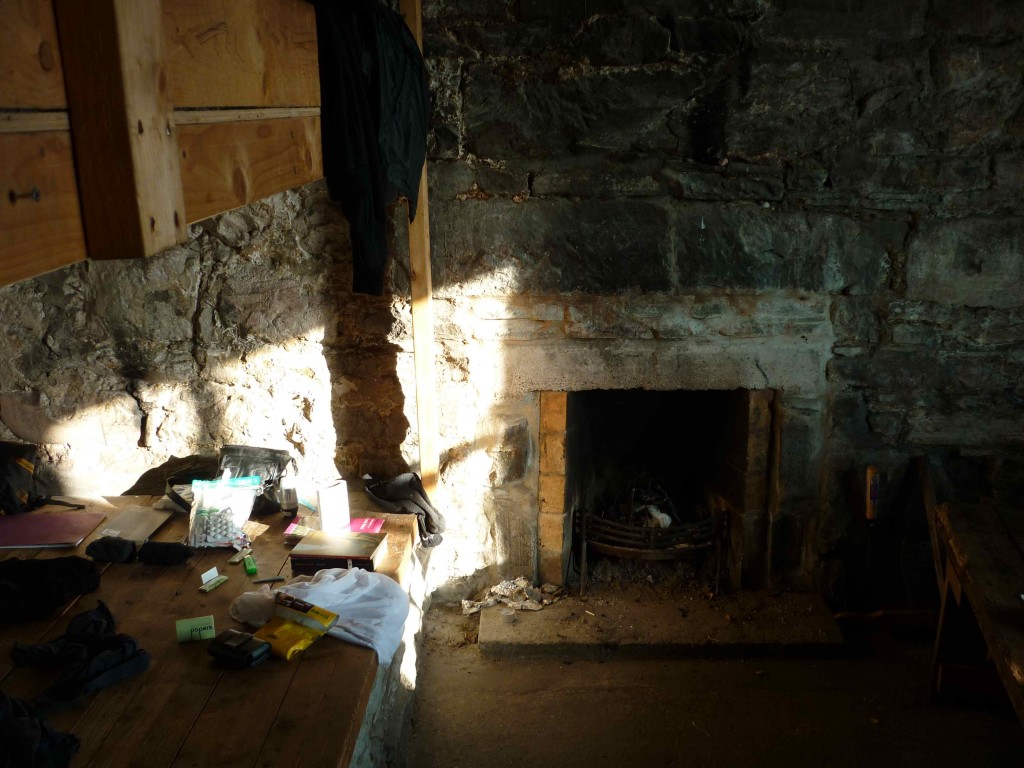 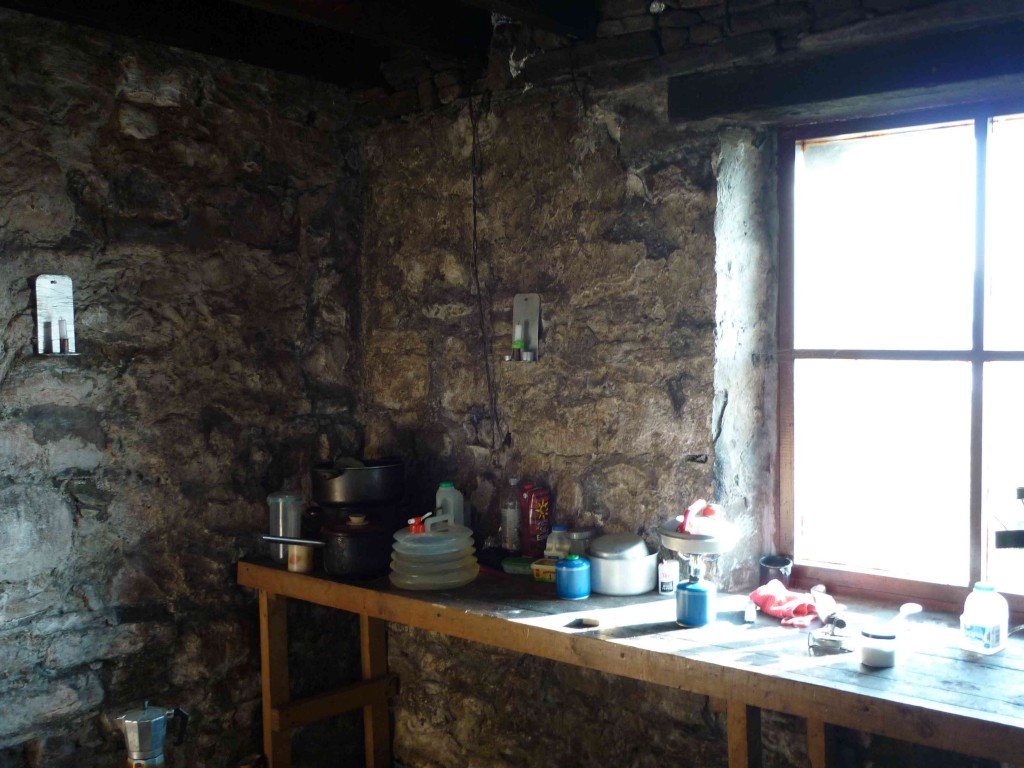 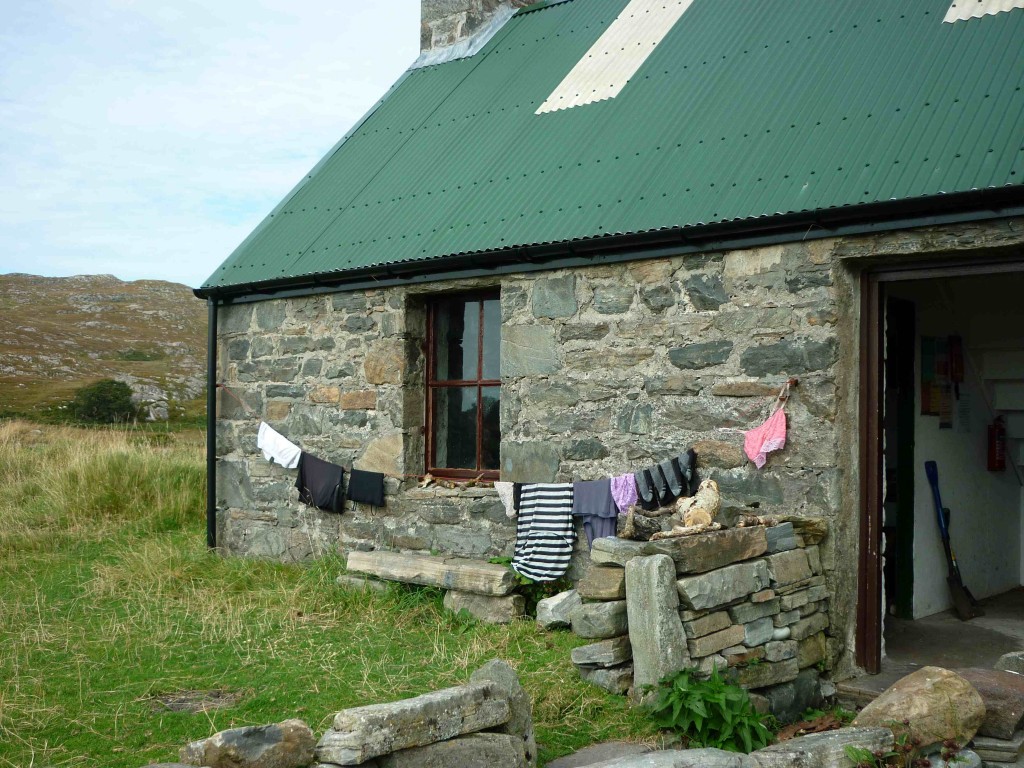 4 Responses to “Released back into the wild”